Animals of the Masai Mara 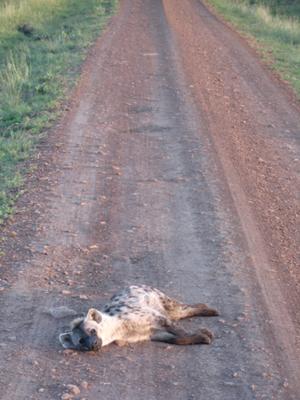 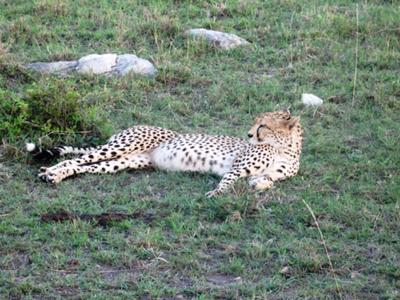 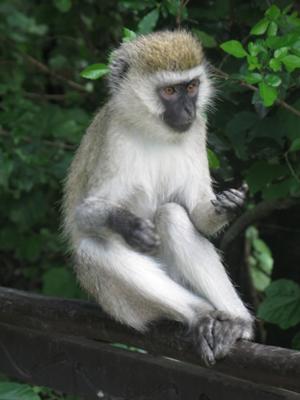 Some of the many animals photographed during our Kenya safari trip in 2009. We went during April, which is generally the rainy season. Luckily the rain held off until after we left, and since it was the off season, we nearly had the entire Masai Mara to ourselves!